Why is hate crime towards disabled children on the rise? 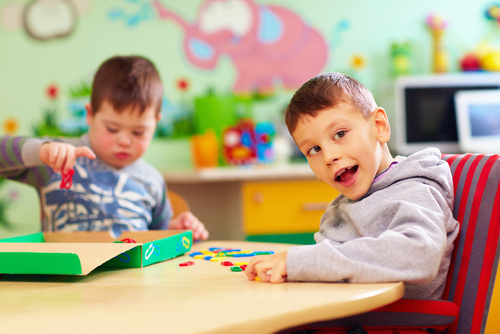 Figures to be released this month following a survey by the BBC show an alarming increase in hate crimes directed towards disabled children. In Staffordshire and Cheshire alone (I live on the border of both counties) hate crimes have increased by over 300%. 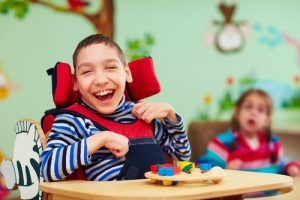 Initially, this increase will cause understandable distress for parents like myself who are acutely aware of the social challenges that our children face. The public perception and treatment of our children is something that we are constantly considering when we are out and about and with the rise in online abuse over social media, negative attitudes and horrendous comments can even invade our very homes. But before people panic and go into an uproar about such statistics I feel that it’s worth considering a few points which may explain part of the findings.

A greater awareness of what constitutes ‘hate crime’

Perhaps clearer definitions now mean that people see comments and actions that they may otherwise have dismissed as the cruel taunts of small-minded idiots, as actions which are recognised as criminal activity. 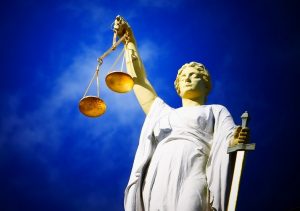 Another reason for the startling increase could be that parents are no longer tolerating the comments that they and their children have endured for years and have more confidence, thanks to a nation wide acceptance that hate crime is valid, in reporting such incidents. As far as actual numbers, In Staffordshire, reports more than quadrupled between 2013/14 and 2017/18 and in Cheshire, figures more than trebled over the same period. Some of this will no doubt be due to a natural rise but a large part of me hopes that its because parents are supporting each other and finding the strength at the end of an already often exhausting day to make people accountable for their actions. 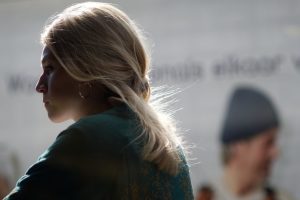 In 2007, Fiona Pilkington killed herself and her daughter Frankie, 18, who had severe learning disabilities after years of systematic abuse in her neighborhood. Despite reporting actions such as pelting their home with eggs, flour, and stones, on over 20 separate occasions nothing was done to protect the mother and daughter who were already incredibly vulnerable and Fiona felt that she had no other option but to end their lives. The tragic story would have meant little to me as I tended to my toddler twins but nowadays, stories like this positively terrify me for the days when I’m not here to protect my own son. Hopefully, over a decade since this heartbreaking case, police forces are treating incidents much more seriously and with more consideration for those who need their protection the most. Very recently, two men in their twenties were charged with intentionally causing harassment, alarm or distress, and two counts of assault occasioning bodily harm after they followed a mother into a McDonalds in Manchester, specifically to shout abuse at her and her disabled daughter before throwing a drink over them. Although police resources are stretched now more than they have ever been, I really do hope that an increase in incidents reported is a reflection of the faith that parents have in our police to take their reports seriously and protect those who need and deserve it. 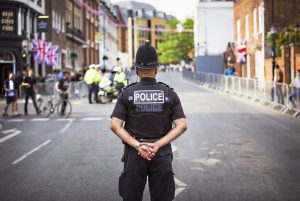 Of course, some of the increase will be a natural rise and this breaks my heart. In a day and age where diversity has never been more openly discussed and people are becoming more aware of the rich variation within the human race, the fact that some people still feel that they have a right to target, intimidate and abuse others because of those differences is abhorrent. The abuse that we have received is nothing compared to some of the online and real-life accounts that others have given and it not only scares me for my own son but for the next generation who are being raised by one cell amoebas with outdated, hostile and violent views. The Hitler sympathisers.

For this, and many reasons, I founded my own charity, More Than a Face where I visit primary and secondary schools to educate them about facial disfigurement (and any visible difference) and to promote understanding, acceptance and inclusion. The feedback so far has been fantastic and I really hope that in speaking with children at a young and impressionable age, I am able to instill the importance of being slower to judge and quicker to care. I want to leave a legacy of kindness for children like my own son Harry and for others who will one day become vulnerable adults in a cruel world.

If you found this blog interesting you may also enjoy reading

4 ways to deal with trolls