The great divide. Me and the ‘other’ mums. 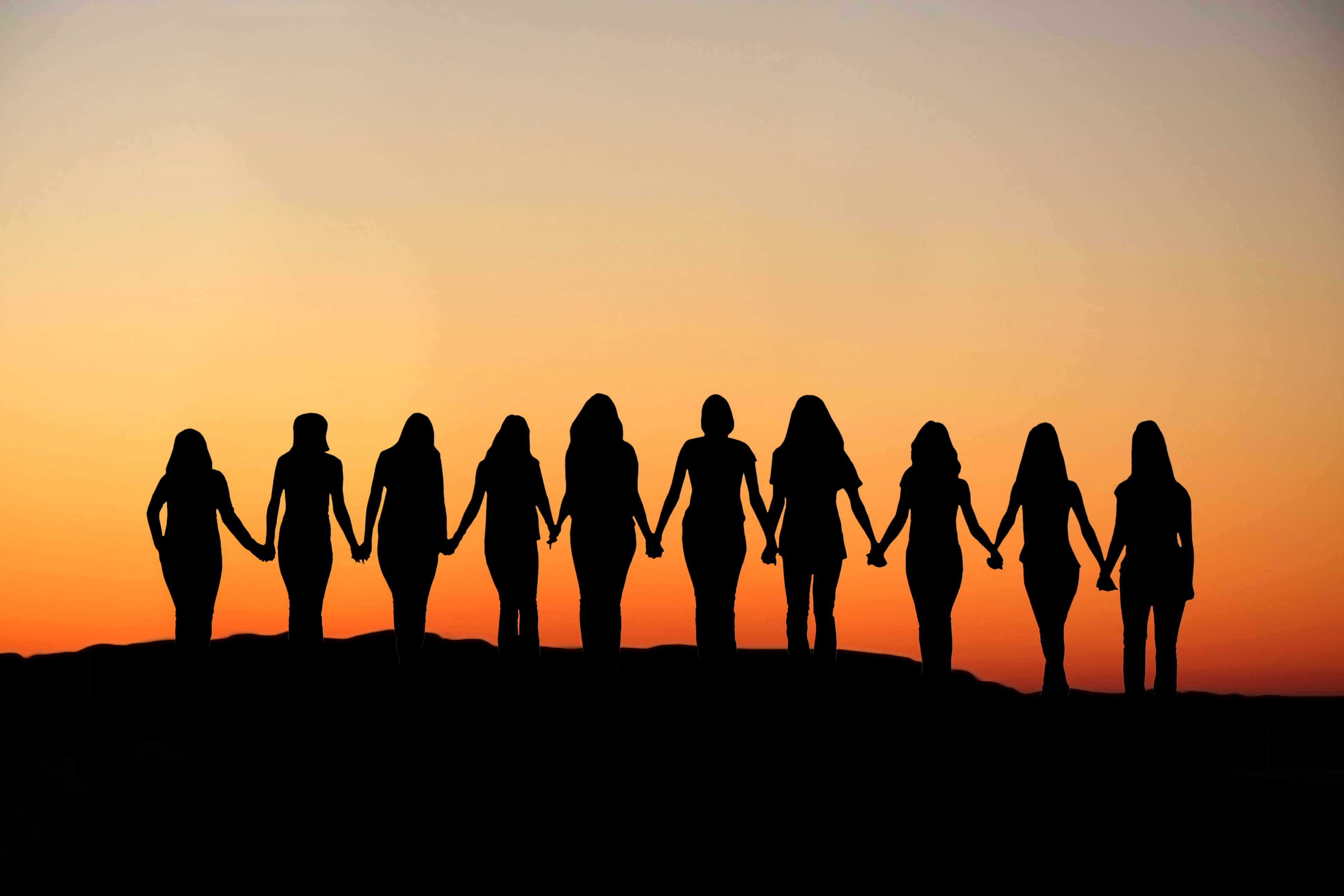 I don’t remember much about the first time I saw my babies. I think I had been in a numb daze. Still shocked and trying to process it all. Trying to wake myself up from the news which had just turned our world upside down. I certainly didn’t feel like a Mum yet!

I was soon back on the ward with the other mums. The proper mums. Good mums. I felt that I had nothing in common with them now and I resented them for that. With their perfectly formed babies and the lives they would enjoy together. For the pride and love that radiated from them. I watched them out of the corner of my eye with a detached wonder, as if they were on the television. From now on I knew that I would only ever watch others live the life I had spent the last 32 weeks planning.  I was bitter and yet empty at the same time. Grieving for the living and I know that sounds dramatic but trust me, it’s a grief.

The Mother you dreamed you would be is lost to you.

I had watched enough twin programmes to last a lifetime and had decided that I would be one of those carefree relaxed parents. The sort that just slung a baby on each boob while watching afternoon tv before we had a synchronised snooze. I knew I’d be a messy mother on account of the fact that Im a messy person. Not dirty I want to add! Just not overly particular about where I put stuff so I knew the house would be chaos. I quite liked the idea of being the token ‘twin mum’ at the local baby classes. “You know. Charlene..the one with the twins? Tells everyone how her down belows are still teenager status after she had an emergency c-section” and people would laugh because I would tell that story to cover the fact that I was a little bit gutted to have had a caesarean at all. Distract with humour 101.

That wasn’t going to happen now. I didn’t know if or how I would feed my babies or if I would even want to. At the time, I didn’t give baby groups a second thought but weeks later, I knew it would never be something I would take part in. “You know. Charlene? The one who had the twin with half a face? Lovely girl. Shame”

The love you expected to flow from you like tears of elation isn’t there.

I am sure that for some mothers, their maternal instinct kicks in straight away and they know that every baby is a blessing. One with challenges just makes them even more precious. Yeah, that wasn’t me. I was struggling to digest the news that our lives had changed like a lump of grizzle on a steak. Stuck in my throat. I didn’t feel any love at all. Not for my babies, my partner or myself. In fact I would go so far as to say that I was rapidly beginning to despise myself as I was unpicking my pregnancy moment by moment searching for the cause. There were tears aright, but they were full of guilt and sadness.

Your mind is racing instead of resting.

Lots of the mums were sleeping on the ward. Resting after the wondrous miracle of giving birth (I still think its wonderous even when you have a c-section now by the way. Just because they come out of the sunroof doesn’t make you less amazing!)

I didn’t know how or what to feel but I knew how I ‘should’ be feeling. And I didnt. There were questions racing around my mind like birds in a cage all desperate to get out. Tweeting and flapping and too frightened to stay still for long enough to be caught. It was relentless and exhausting. When I did finally manage to fall asleep, I dreamt of it all anyway. There was no rest. There were only questions without answers.

The relationships you imagined in your children’s future are suspended.

I am very close to my own mum (not my Dad but that’s a blog and an episode of Jeremy Kyle, on its own!) I always knew that I would be a firm but fair mum. An honest one that always gave the answers to even the questions that made me cringe (like the time I asked Mum what masturbation was as she made us all a spaghetti bolognese). I imagined being quite a good referee for the children as they inevitably fell out over the years and I looked forward to the friendship they would forge. Seeing each other through the milestones of childhood into adulthood. I would be at their side until they left me to start a life of their own and I would be SO proud.

It was all gone. We had no idea what quality of life Harry would have. Which milestones he would hit or miss. Whether he would be able to bond with Oliver and live anything near the life I had dreamed for them both. We were on unchartered territory and I was lost without a map.

But here’s the thing.

That Mother who was lost to me, she couldn’t have handled the life we have now. The Mother I am today is stronger and braver than any mother I could have imagined becoming. I love the Mother I am for my boys now and more importantly, they love her too.

The love that was lost to me at the start, and it took a while for me to catch my breath and work on this, is a love so rich and so fierce now that it consumes me in the most amazing way. I believe that I love my boys waaay more than I might have done had I had the life I took for granted. I am never complacent and I am always always grateful.

My mind still races, but that’s just life. Which Mother doesn’t have 300 things to think about at any one time? Now though, it’s the every day stuff. I don’t torture myself with the ‘what ifs’ and the ‘when did it happen?’ and generally I sleep deep and easy.

Our relationships aren’t the ones I had hoped for. There is no denying that. Do I wish they were? Honestly? Sometimes yes. When Oliver wants to be a play mate instead of a punch bag. The times I counsel Oliver through his middle school trials and Harry isn’t able to offer any brotherly support or encouragement. Having said that, it does mean I only have one set of awkward questions to answer when it comes to puberty and sexual health. Every cloud and all that.

What I’m trying to say is that all of those fears were just that. Fears. Not a prediction. Not a certain reality and just as our lives changed once, they have changed again. Several times. And each time I grow too and learn a little bit more about what I am capable of, how far I can be pushed, what a kick ass mother I actually am to my boys.

Hindsight is a wonderful thing and if I could say anything to myself back then it would be “Yes, this is shit. But it gets so much better and you will be so much stronger than you think you are now”.

And as for the other mums, well they have their share of dramas too. Of heartache and pain,trials and arguments and awkward conversations over meat based Italian dishes.  We are more alike than different in the end.

There are no ‘other mums’. Just us. Winging it and learning the ropes one day at a time.