Is no surgery ever an option? 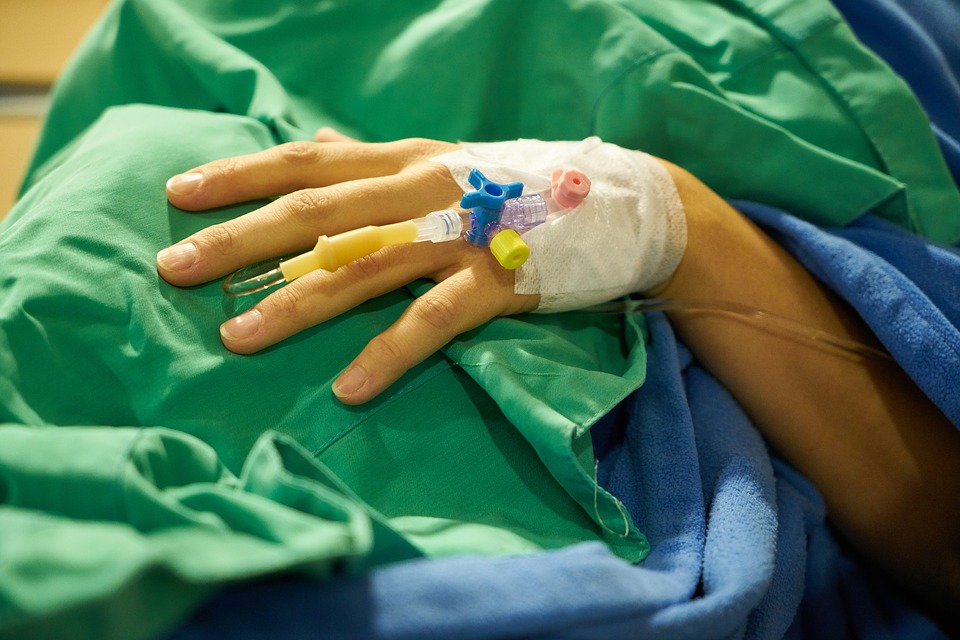 I recently visited Alder Hey children’s hospital in Liverpool to discuss the next steps of Harrys reconstruction with his lead consultant and other specialists. Its always a daunting time with so much to remember and consider and as I shared the day on our social media one question caught my attention.

First off, I want to say that I LOVE the sort of questions that help me explain things that I often take for granted or give more awareness to others. If It’s a genuine question which helps peoples understanding then I am always happy to answer. This, on Instagram was one of those questions. A follower said “Do you mind me asking but is no surgery ever an option?” Such a good question. This is my answer.

Apart from one operation, none of Harrys surgeries have been ‘essential’ to his survival. We have never been in the position where we have been told that surgery is the only response in a life or death situation. But in many ways, that makes it harder. If Harrys only option was surgery then there really would be no decision. Instead, his Dad and I have had to deliberate and worry about whether we are actually doing the best thing for our son every time.

Harry after surgery in 2012

I have made no secret of the fact that I didn’t cope very well in the early days after Harrys diagnosis of Goldenhar syndrome. Its not what I expected for our lives after such a healthy pregnancy and for a long time when I looked at him all I saw was my own failure looking back at me. Maybe, on some level, I hoped that surgery could ‘fix’ Harry. Erase his differences and my pain and guilt with it.

But as I got to know and love my boy, I saw his differences less and his character so much more. At that point I was able to see Harry from both perspectives. Ours, as parents and family members who saw less of Harrys differences and the general public who saw nothing but a curious looking disfigured child.

People’s reactions to my infant shocked and wounded me. 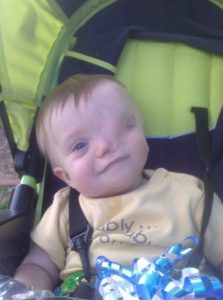 It has been found quite recently that our brains have very specific receptors which prepare us to see elements of a face to help us identify it as the same species as us. When we see someone, who meets the various criteria (for example 2 eyes, a nose, a central positioned mouth) we don’t notice these neurons but when we see something that doesn’t fit with our expectations, we feel uncomfortable on a neurological level. Isn’t that amazing!

So, in many ways, its no one’s fault that they feel startled when they see Harry and I’m making it my mission as part of my soon to be registered charity, More Than a Face to educate students on facial disfigurement so they know how to deal with those feelings but that doesn’t help Harry day to day right now.

It won’t help him to build friendships, to find employment in the future or to have a place in society if people are constantly grimacing or frowning whenever they see him.

I realise that some people will say that Harry should simply be loved for the boy he is with the face he was born with and I get that. If it was just me and Harry in our own bubble then I would have no reason to ever change the face I utterly adore. But reality is so far removed from the non-judgemental safety of an ideal existence. And I won’t always be at his side. One day I will die and leave him in the big wide world (my greatest fear), where people are judged on how they present themselves.  “You never get a second chance to make a first impression” and so as his Mum I feel that its my duty to ensure that Harry has as good a chance as possible at allowing people the chance of meeting the person he is before judging him on the way he looks.

Harry will always look a little different. That’s the truth. It has so far taken surgeons over 20 procedures and hours of consideration and discussion to replace what Mother nature omitted in a few days. We don’t plan to continue his surgery forever. Just up to the point where we feel he can stand out because of the person he is and not just the way he looks (although he has a killer smile that my Nan would say could fetch ducks off water so I don’t mean that in an entirely negative way!) 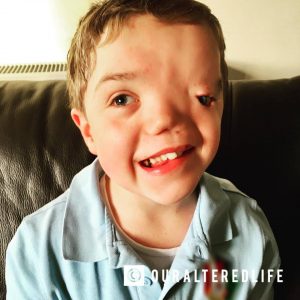 In answer, at last, to the question of whether surgery is ever not an option the answer is “yes, doing nothing is always an option” but not helping a child to lead a life they deserve is never an option for any parent and in that respect, I am no different.

I am incredibly proud of the person my boy is and I am deeply in love with the face he has. I only hope that in putting him through surgeries, we are allowing him a chance to how the rest of the world that he is so much more than a face and that when I am gone, the world can see my boy in the same beautiful way that he views everything around him.