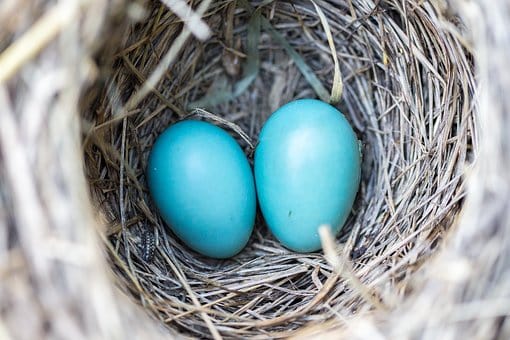 I am not a fan of finding out about pregnancies too early. It makes me sympathize with an elephant whose pregnancy lasts for two years. The sooner you know, the longer it feels. It turns out that I was only 3 weeks pregnant when we found out. The sperm had barely introduced himself to my egg!! Elephant girl, right here.

When you’re told not to worry but you do anyway.

About two weeks after we found out, I started to have really awful pains around my hips. I ignored it for a while and then decided to visit the doctor in preparation for my role as neurotic first time mother and expected to be dismissed. However, the doctor listened to my symptoms, gave the early pregnancy assessment unit at Macclesfield Hospital a call and asked me to head over for a check-up. He casually mentioned ruling out an ectopic pregnancy but smiled and said he was sure it was nothing but you know, better to check. I was crapping myself!

No room in the oven for two buns thank you.

At the hospital I lay on the couch as the sonographer squirted the freezing gel onto my stomach and shocked my full bladder almost into eruption. The heart beat was there. She could see it and I let out a huge sigh of relief. Then her expression changed, head tilted and eyes screwed up.  I asked why. “It looks a bit like there’s another egg there, behind this one but I can’t be sure”. Ok well I was sure. There was only room in this oven for one bun at a time thank you. Two was not an option. She asked me to go back two weeks later when she would have a clearer image. Off I went, quite happy that baby was fine and casually mentioned the conversation to Mark. We both laughed.

“Have you been feeling particularly sick at all?” I’d love to say that I felt immediately blessed but the thought of cooking two buns in this little oven, and then pushing them both out through the same serving hatch had me in tears! Mum mopped me up, as always, and I called Mark to fill him in.

“Hi, yeah it all went fine. No problems at all. They were waving!”