Should we be looking for an Autism cure? 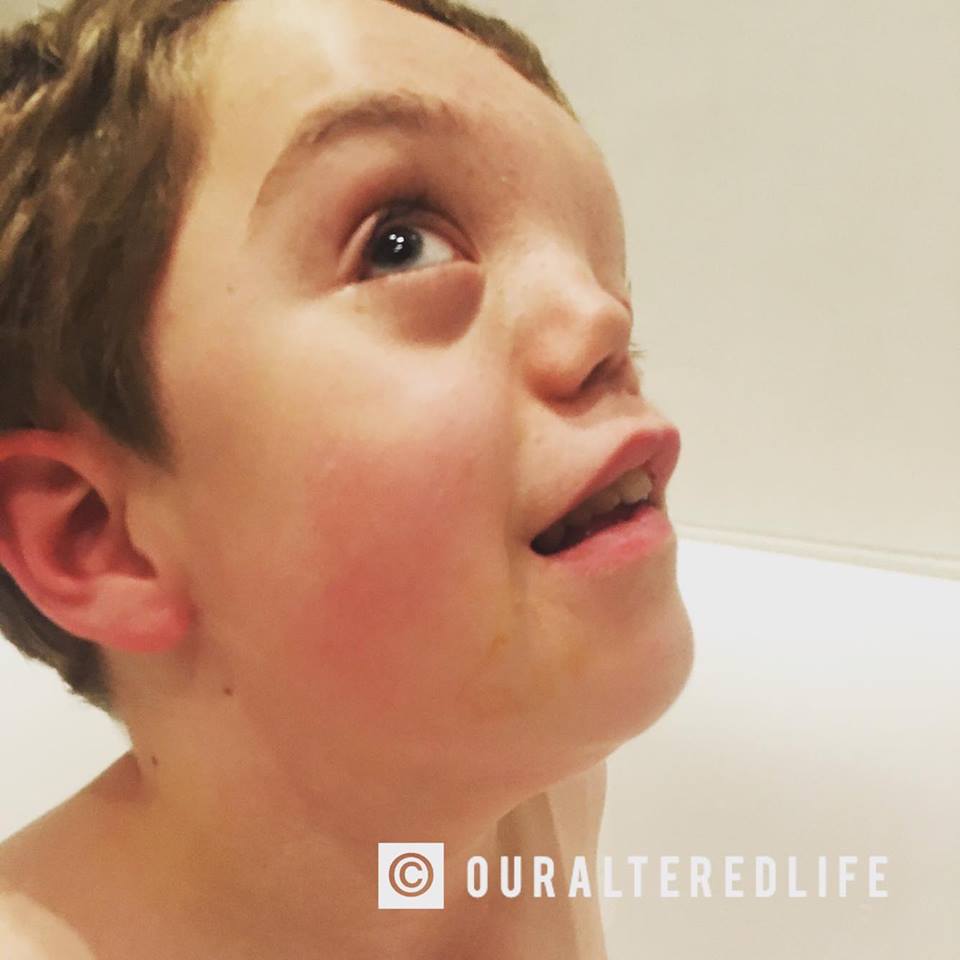 Last night I watched a programme on the BBC called ‘Asperger’s and Me’ by Chris Packham. Chris has had a tv career spanning three decades where he has always made use of his ‘encyclopedic knowledge’ of the natural world.  I had no idea that he had a diagnosis of Asperger’s and as my son is autistic I was interested to have an insight into a world I am often excluded from.

I have to say that I found the programme incredibly informative, emotional and inspirational. Chris explained about knowing he was ‘different’ from a very young age but not knowing why. He shared the ways in which his social difficulty left him feeling isolated and the bullying he’d experienced at school. He shared memories of some deeply personal times in his life such as the ‘catastrophic’ impact of the death of the kestrel he had reared, his fascination with his own death and the times he had contemplated suicide. But far from being a depressing account of a life of struggle, Chris shared the coping mechanisms he has developed over the years to make social interaction less awkward and exhausting for him and showed an endearing acceptance, pride even, for the condition which has in fact created his success. By his own admittance, his phenomenal memory for his love of nature was his USP (unique selling point) when it came to securing his first TV role on The Really Wild show which I watched growing up.

As part of filming the tv programme he travelled to America where he visited silicon valley and was reminded of the great minds who had, and continue to contribute to the development of technology in areas such as space (NASA) and communication (Google). In fact, he visited Microsoft who not only accept that those with autistic traits can bring something unique, diverse and incredible to the work place but are actively facilitating their inclusion through more considered interview processes.  It was encouraging and exciting to see that the qualities that often make those with autism stand apart from others can also make them stand out in a great way and they are being recognised for this.

Sadly, not everyone shared this view and Chris also visited one of a large number of schools which employ a ‘systematic approach to eradicating autistic traits’ called Applied Behavioural Analysis (ABA). Although this therapy claims to have over 50 years of empirical evidence to show its success and validity, example footage of the methods originally used made for incredibly distressing viewing as a young girl was subjected to ‘positive reinforcements’ in the fractions of seconds that she was compliant during a hysterical melt down (NOT a tantrum as the voice over woman called it – these are two very different things). Now I have no doubt that these outdated methods are no longer employed as they were in the 1960s but the fundamental principle is the same. The belief that with rigorous and repetitive behaviour modification, the traits deemed to be socially unacceptable can be replaced with behaviours which conform to social expectations. The principle of the school which Chris visited claimed that after 1-2 years of intensive intervention, 30-50% of people receiving ABA no longer met the criteria for Autism Spectrum Disorder diagnosis. In explaining this he said that professionals would no longer be able to recognise the autistic person based on their behaviour. But surely then, this is simply a mask? In the same way that Robin Williams made a very convincing Mrs Doubtfire, beneath the charade he was still a man just as these children are still autistic.

As the mother of an autistic son I know only too well how painful and challenging it can be to watch my son experience a meltdown or to adapt our lives to help him live his but that’s my duty as his mother. Like Chris conceded, I do understand that some parents would want to explore the options available to them to ensure that their child stood the very best chance in life and I certainly would never judge a parent for considering it. I have written before about my own worries of what happens to Harry after I die. If ABA could provide him with some strategies to cope better in my absence then I can see the appeal but the brief research into ABA that I have done since watching last nights programme hasn’t convinced me that Harry would be at the heart of any intervention, merely societies expectations of who Harry ‘should be’. As much as I want my boy to be safe and happy in his life, I want him also to know that his difference and brilliance is part of who he is and I am proud of him. At one point, the principle compared the techniques employed within his school to ‘educational chemotherapy’ which I have to say, angered me. To view autism as socially unacceptable is one thing but to compare it to a deadly disease such as cancer was outrageous. A disease is something that you have, Autism is who you are. It’s a fundamental part of your existence, the Lego blocks of the person you become. Cancer can be treated and removed before it kills you first. Autism is a condition that can be lived with and although it can be challenging and difficult at times its far from a death sentence.

I have also read about different diets to enhance concentration and reduce stimming behaviours (the jumping, flapping etc behaviours which often accompany autism) as a way of supporting a person in a natural way rather than artificially suppressing them through training as you would a pet. I haven’t tried any of them myself, mainly because Harrys diet is already quite limited and specific but also because I don’t feel that his behaviour warrants a change yet. If people have an issue with his melt downs when we are out an about then that’s their problem and not mine. In the same way that racism and sexism are grounded in opinion and not fact. If I was to look into ways to help Harry it would be for his benefit and no one else’s.

Chris recognises that his form of autism (Asperger’s) doesn’t have the same challenges as those at the other end of the ASD spectrum, like my son have, such as the non-verbal communication and significant social issues but I thoroughly enjoyed his bravery, honesty and discussion around a very important and emotive subject. I found it heart-warming to see the connections he has with his pet, his partner and step daughter and I loved that he was able to self-reflect on his journey and the highs and lows of living with Asperger’s (many ‘neurotypical’ adults struggle to self-reflect! It’s not as easy as it sounds to have an objective view of your own life) I definitely have a new found respect for Mr Packham now!

The search to ‘cure’ autism is, for me, up there with the homosexual conversion treatments and the days of forcing left-handed children to write with their right hand. Treatments which made society feel more ‘comfortable’ for the people within it. As the likes of Microsoft have already found though, magic happens outside of the comfort zone and while the search for a ‘cure’ continues I shall enjoy watching the magical developments in the 21st century which will undoubtedly be made by some incredible autistic minds and hoping that a cure for intolerance can be found much sooner. “No-one should be imprisoned by this condition. They should be allowed to exult in those aspects of the condition which empower them. That difference is such a valuable tool, an enormous asset. To be able to see, understand, process and remember things in a way that most people can’t do has to be seen as a gift…We need to understand autistic people better and not try to change who they are” Chris Packham.