Key milestones and loss in an altered life

From when our babies are first born we are watching and assessing them, even on a subconscious level. We are waiting for them to hit their key milestones – crawling, walking, being free of the nappy. Once their little red book with the percentile scale that I hated was of no use anymore, most parents stop watching for milestones and simply take changes in their stride with a lump in their throat and a swell of pride in their heart. Leaving school, first job, first car, first love… 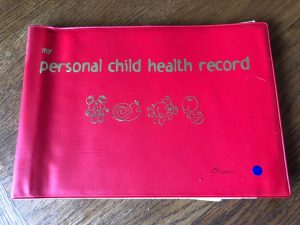 But what happens when your child misses those milestones? How does it make you feel to watch one child moving through the cycle of life that we all take for granted while the other walks a different path, taking the scenic route? 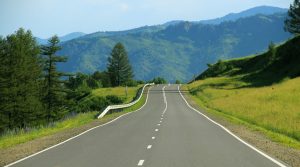 I loved that my very different twin boys attended the same nursery when I returned to work. I dropped them off together and collected them together. The needs of and life for my neurotypical and special needs boys were so very different to the life I had imagined or that of our friends but I treasured the nights when I collected my boys from their mainstream nursery. For that time, I queued with the other mums as we chatted about our day and our babies. I took my boys home together in the same way that they took their babies home. This was our version of normal and I loved it. 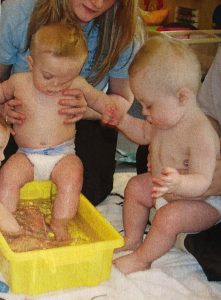 When Harry received his diagnosis of Autism it was decided that he would start school a little sooner than Oliver as the facilities and staff were ready and waiting to support him. And so, my boys were separated early and the fact that I was sending them to different schools, albeit for their very best interests, hurt my heart.

I was excited to be seeing Harry in a new setting but I was sad that Oliver, hysterical on his first day of school and having to be peeled away from his Dad, didn’t have his twin with him for support.

Ten years later and Oliver is just leaving his middle school in year 8 to start high school as a year 9. I think he is ready for the transition now but as I watched him get into the stretched limo that another parent had arranged, taking him and ‘his lads’ to the final school luau disco adorned in their Hawaiian clothes and flowered garlands I couldn’t help but feel a little sad that Harry wasn’t with him. 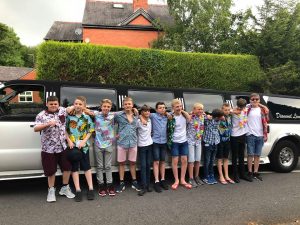 Does it ever leave you? That lingering sadness, often just a passing sigh now and not a weighty ache, that your SEND child will never know the joys that many children take for granted as they transition to adulthood?

And more importantly, does it matter to anyone but me? Harry is absolutely fine, happy in fact with the life he leads. He doesn’t pine for the milestones he will never know as he is perfectly satisfied with the ones he achieves in his own right – moving on from his obsession with Vtech toys to one with remote controls, developing his speech, choosing his own clothes and suddenly insisting that it MUST be jeans and dark blue at that! All of these make me as emotional as watching Oliver climb into that limo. 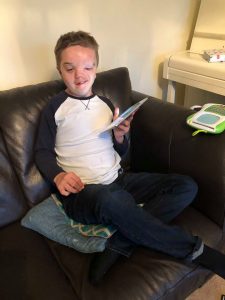 A proud Harry showing off his jeans

So, it leads me to question who I actually feel sad for because it certainly shouldn’t be Harry. There are certain cultures who don’t mourn the loss of a loved one as they see the soul as merely continuing elsewhere and so grief itself could be seen as a social consruct. Maybe feeling sad for the things Harry will never enjoy is similar in that we are conditioned to see one sort of path in life as a fulfilling one. When people have disabilities, illnesses or conditions which mean their life path is altered, we instinctively feel sorry for their loss. But is it really a loss to simply be following a different route? The older I get the more I reflect on the beliefs that affect my parenting, personality and own life choices and slowly I am coming to peace with the fact that an altered path, like an altered life, may have more challenges that the norm but equally, has its rewards and celebrations.

Don’t get me wrong, I still worry about what will happen to Harry once I am gone and my blog post ‘3 reasons why I can’t die’ resonated with so many other parents in the same position. That remains the ache that weighs my heart down but for now, as I watch Oliver enter another phase of his life I am thinking this…

My boys may be twins but they may never have been destined to walk the same path as they are also individuals. Oliver will celebrate the same victories and defeats that I did as a teenager navigating my way through life and I will help him all that I can to learn from my experiences. 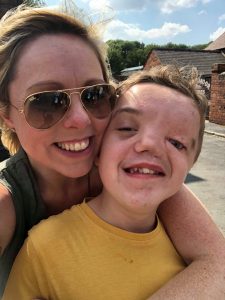 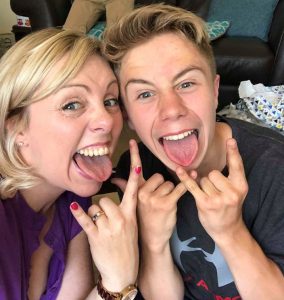 Harry will be the one who teaches me. Who shows me how to appreciate the things I may have otherwise taken for granted and the person who allows me to learn from his triumphs and grow as a person and a mum through his challenges. The one who reminds me that even the transitions that don’t involve a limo can still be exciting ones and the person who redefines what key milestones are. I think realising this simple fact is a milestone of my own. 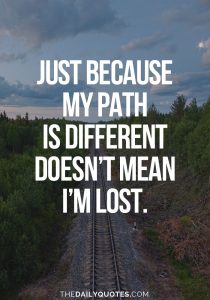 Pin this for later? 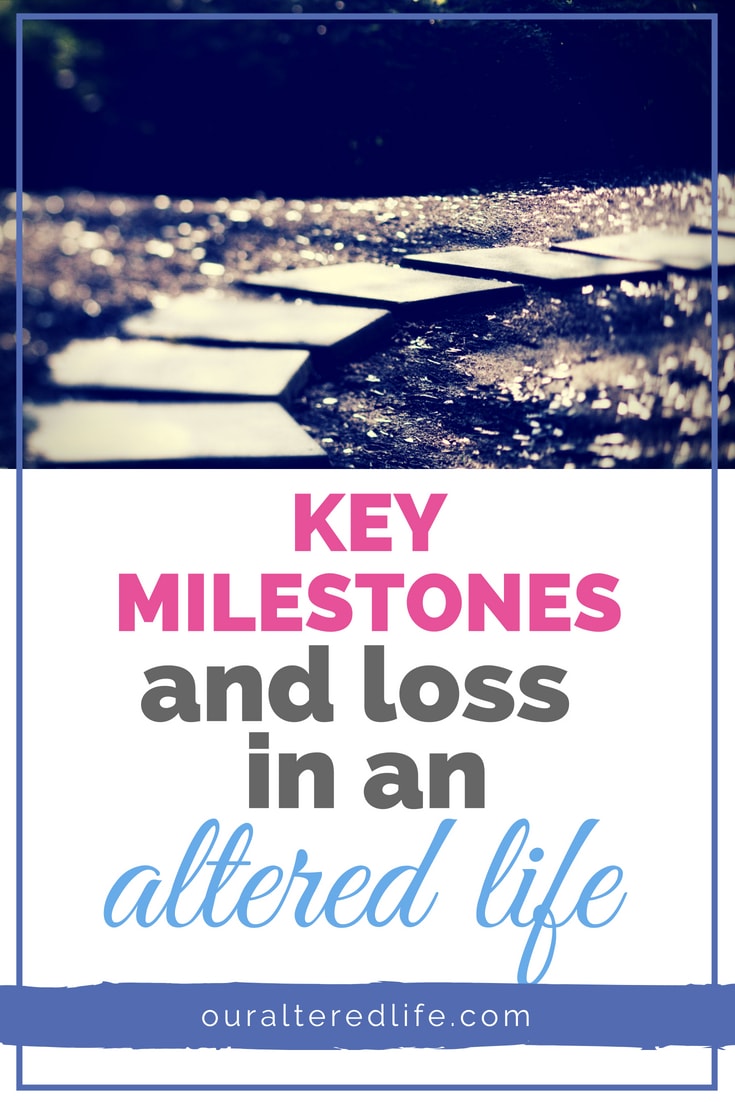