Four Religious Festivals to teach your Kids about 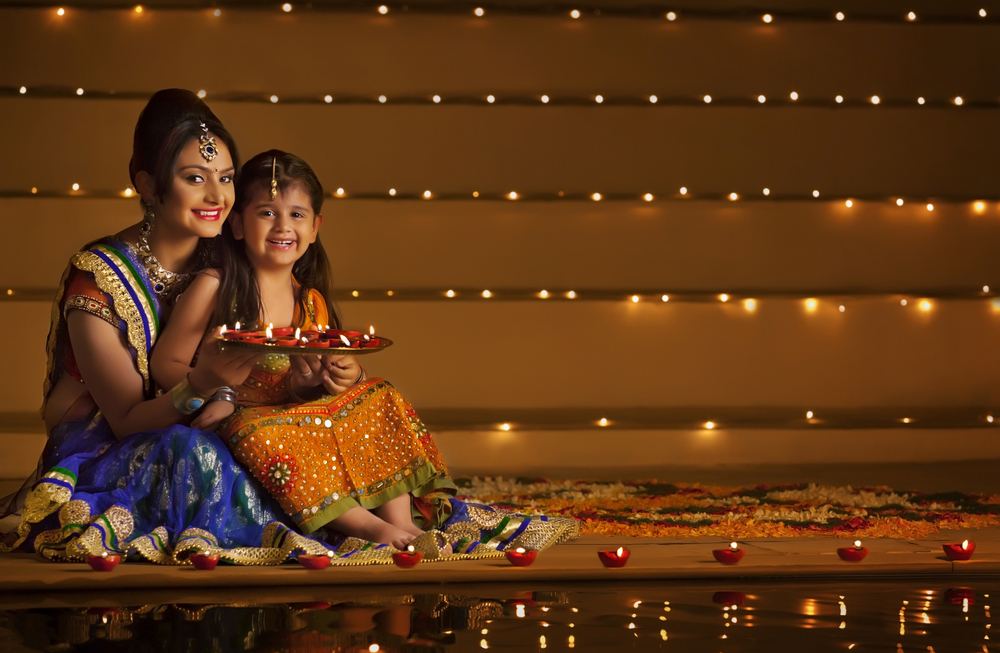 One of the strangest things about the modern world is that it is simultaneously bigger and smaller than ever. Bigger, because there are more people, more cultures, more art, media, drama, sport, more of just about everything, and yet at the same time it is all so compressed and squashed together that it takes less and less effort to encounter more than you ever previously thought possible.

In days past when we taught our children about the world around us, it used to be enough to just explore the cultures next-door, or maybe slightly further afield. Now though, even within the confines of a school down the road, cultures and ideas from all four corners of the world could be represented, and from one month to the next, a new festival, party, or another significant event could be being remembered, celebrated, or practiced. It would be a grave mistake to see this as confusion or difficulty to be dealt with or confronted. Instead it should be something celebrated and embraced.

See the world’s diverse calendar as a way to get your children more engaged in the world around them. To help you along, here are four world religious festivals to introduce your children to, so that they might better understand their friends and future neighbours.

The Islamic holy month that represents a great challenge and opportunity to the everyday life of over a billion people worldwide. For approximately thirty days, Muslims will abstain from food and drink from the moment the sun rises until the time that it sets. This is a month that is often the culmination of a wide variety of other Islamic practices, such as the animal sacrifice of Qurbani, and the charitable giving of Zakat. Muslims have all kinds of rules about the kinds of animals that can be slaughtered, as well as how and when to pay Zakat, and what kinds of causes it should go to. Seeing an entire people go deliberately without something as important and vital as food for so long, may make a child start to really understand just how important another person’s religion can be. Also, if your child has a scientific interest, teaching them about why Ramadan moves around the year could be very interesting. 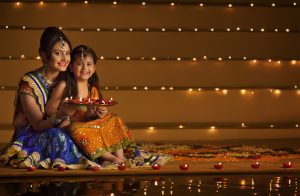 The Hindu, Sikh, and Jain festival of the celebration of light’s victory over darkness. Diwali is a wonderful opportunity to show children how one festival can spread across multiple religions, and how a festival can be multi-faceted and celebrated in many different ways. There are so many different stories and styles of celebration linked to Diwali, it is easy to see how children could get confused and lost between tales like Vishnu’s defeat of Ravana, and Krishna’s vanquishing of the demon Narakasura. Alongside the general lessons linked to just a better understanding of the Dharmic religions, there are two much broader points for children to take away from learning about Diwali. First, just because something is confusing or super complicated, that doesn’t mean it is silly or not important, and secondly it’s okay to be confused and to say so. It doesn’t always mean that you’ll find the answer, but it’s okay to say so. 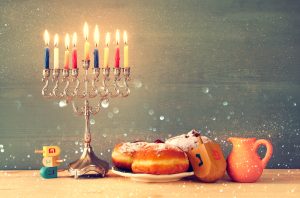 Often regarded as the second cousin of Christmas because religious calendars of Christianity and Judaism are so interconnected, Hanukkah is an excellent choice as a religious festival to introduce children to the intersection between religion and history. This is not to say that other festivals don’t have history, but it is of a very different kind. Ramadan is a command given to Muslims from their god via their most important prophet, and Diwali’s story is much more rooted in events nearly exclusively recorded in Hindu scriptures. Hanukkah is a festival that came about because of a definite historical event, but that has a miraculous angle to it that many observant Jews take seriously as the truth. So again, alongside the obvious value of a better cultural understanding between people of different belief, there is another deeper lesson to learn here. The idea that religions cannot be seen as mere invented tales, but are real forces that really matter, and the fact that all history is a matter of disagreement, discussion, and divergent discourses.

Sometimes also known as Buddha’s Day, Buddha Purnima, Buddha Jayanti, this is perhaps the celebration that children of all ages will most immediately resonate with, as every child knows the importance and significance of a good birthday. Of all the festivals here listed, this one is perhaps the most useful for delving into the life story of a single individual. If Ramadan teaches children about devotion, Diwali exposes children to diversity within unity, Hanukkah reveals religion’s place in history, then Buddha’s birthday exposes the power of the individual. Unlike an event like Easter, where the celebration is as much about the man as what he did, Buddha’s Birthday is literally veneration of the individual, and what he represents. An excellent way to show children how one person can mean so very much to so many.

Religion is a major fact of life in the everyday workings of the vast majority of people around the world. With a proper appreciation of its intricacies, its details, its place in history, and the importance of its central concepts, your children will be well equipped to enter a world that is both larger than ever, and smaller than anyone ever thought possible.