Our fantastic city break in Manchester! 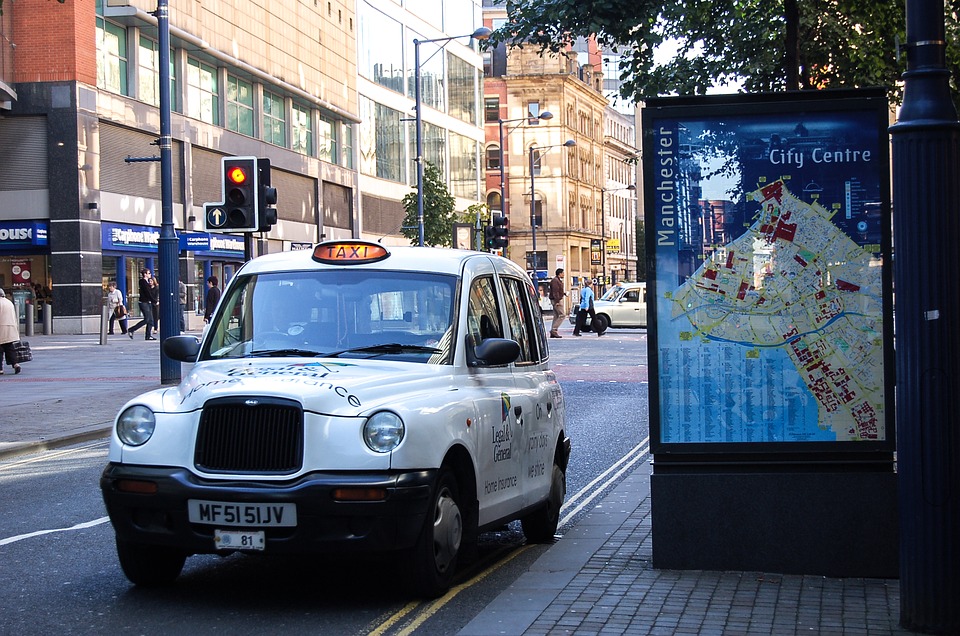 Picture the scene. Its 24th April 2011, a sunny Sunday afternoon. Two people are on their way to a blind date. The man has only been separated from his wife for a year and is still a bit fragile. He’s not particularly looking for a relationship and is so unconcerned with making a big impression that he pops into every pub he walks past and is 3 pints deep by the time he arrives.

The woman has been separated for two years and has dipped her toe into the piranha dating pool a couple of times with little success. Neither of them can really be bothered to go on the date but turn up solely to appease their mutual matchmaker friend who won’t ever let them live it down if they don’t go along.

Three hours after meeting, they’re actually really enjoying the conversation and decide to grab some dinner. Six hours later they realise that its midnight and time really does fly when you’re having fun.

Seven years later we are still together, happier than ever and planning a wedding. 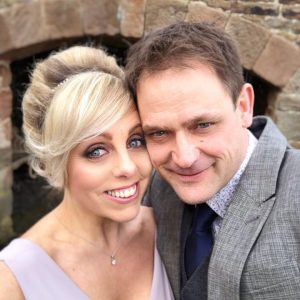 Celebrating our anniversary is so important to us both because we remember a meeting that we both approached with caution but which changed our lives forever.

Each year, we treat ourselves to a luxury break away and have some time just for us which, as parents of 4 children is really important. This year we chose Manchester as we both really love the hustle, bustle, shopping and cocktails of a city. 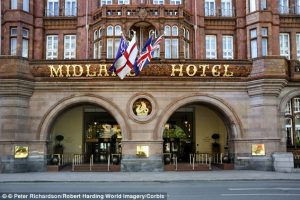 We decided to stay at The Midland Hotel because when it comes to luxury and the wow factor, few hotels beat it! 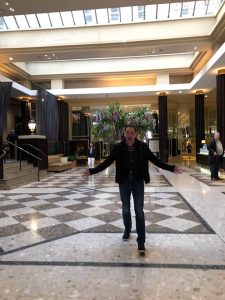 The entrance hall is vast and really impressive and we were allocated a suite on the 5th floor. Greeting us when we walked in was a plate of cheese cake with a ‘Happy Anniversary’ decorated plate, a card and a bottle of prosecco! 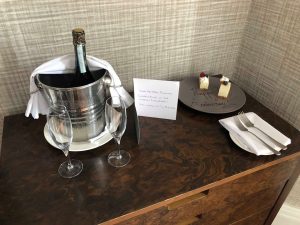 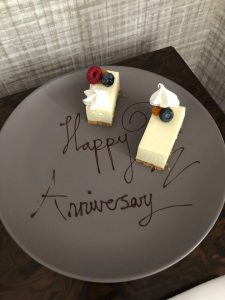 You don’t get that with the budget options and it really makes a difference to adding that special touch. 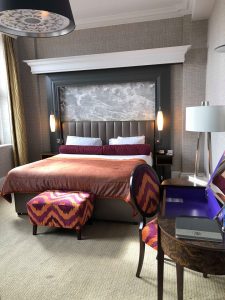 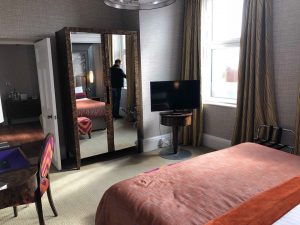 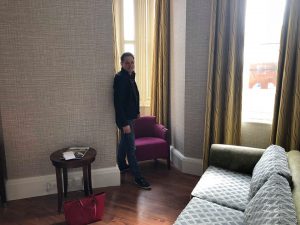 I was thrilled to see a berry tea on the tea tray as I can’t drink caffeine and am often left with just bottled water from the mini bar and I was also really impressed with the fact that the hotel key cards show that it supports the NSPCC. 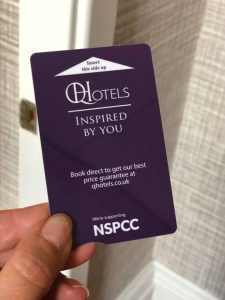 Its lovely to think that big hotels are giving something back to worthy causes and I don’t think I have seen that before when we have stayed in other cities.

We hit the streets of Manchester for shopping and cocktails and then headed back to the hotel to get ready for our evening meal. We dined at the beautiful restaurant which adjoins The Midland (but you can still visit if you’re not staying at the hotel). Mr Cooper’s is named after a house and famous garden that was around in 1819 which was owned by a Mr Cooper. The restaurants is now a modern bar and brassiere, which was awarded Bookatable ‘Best restaurant in Manchester 2018’. 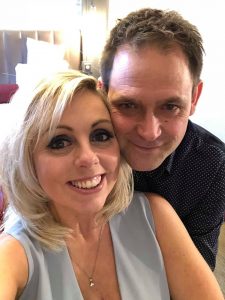 The food was just gorgeous (so delicious in fact that we ate it and then realised I hadn’t taken any photographs!!) We had pulled pork & apple croquettes and buttermilk tiger prawns followed by lamb rump and a sirloin steak which was all stunning and incredibly reasonable for such a high-end venue and followed it with a couple more cocktails. I have to say that the breakfast at Mr Coopers was absolutely gorgeous too! 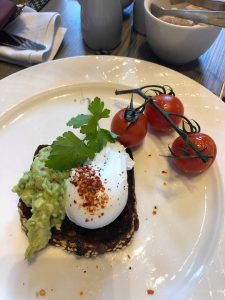 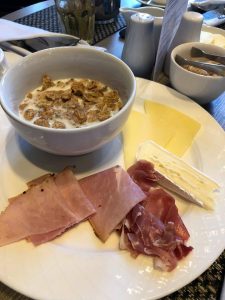 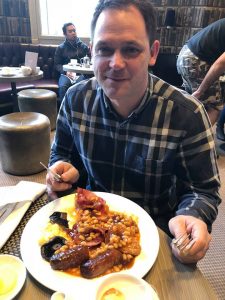 On the Sunday we visited Lucardo Escape rooms for our first experience of being captive super sleuths. The principle of escape rooms is that you get locked into a room and have a clue solving task to earn your escape. For us, we were put into the role of detectives who had an hour to find the identify and post code for the next victim of a ruthless serial killer. We were told that it was one of the harder challenges (typical that we would book that) but when we were struggling, extra hints and advice were flashed up on the tv screen inside the room with us. 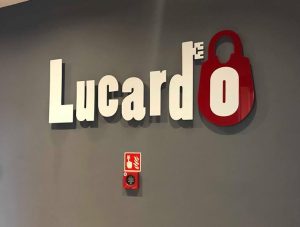 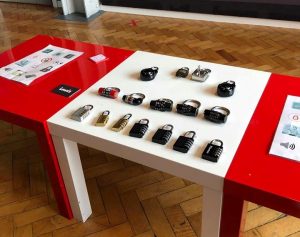 There were so many clues which provided us with number and letter codes which we needed to unlock a variety of pads locks. There were riddles to solve and puzzles to piece together. The screen showed the time counting down and even though we knew the scenario wasn’t real, solving the clues was exhilarating and we both felt the pressure as the hour drew to a close. We solved the mystery with just 29 seconds left on the clock and both squealed in victory to unlock the door! Without doubt it was one of the best things we have ever done and we are already planning a few return visits with different people. There are a variety of rooms with degrees of challenge and we are considering taking the children to one although its not advised for children under 12 and an adult over 18 has to go in with them.

After our ‘release’ we headed to one of my favourite bars in Manchester, The Alchemist on New York Street. We sat reliving our fantastic victory over a seriously yummy lunch and some of the best cocktails in the city.

The staff there are always incredibly helpful and very knowledgeable when it comes to advising you on the wide variety of cocktails and we went with the impressive light bulb moment, strawberry daiquiris and long island iced tea! The food is brilliant value as the portions are great and always taste delicious. We love the chilled, funky vibe in The Alchemist and as its so close to the shops it makes the perfect pit stop! 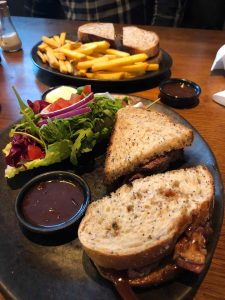 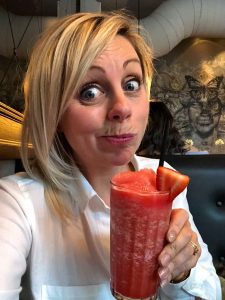 We headed home with full bellies and heavy hearts as the weekend came to an end but we are already counting down to next years anniversary celebrations – any ideas on where to go would be much appreciated!

Disclaimer ~This was a collaboration post. All views are my own 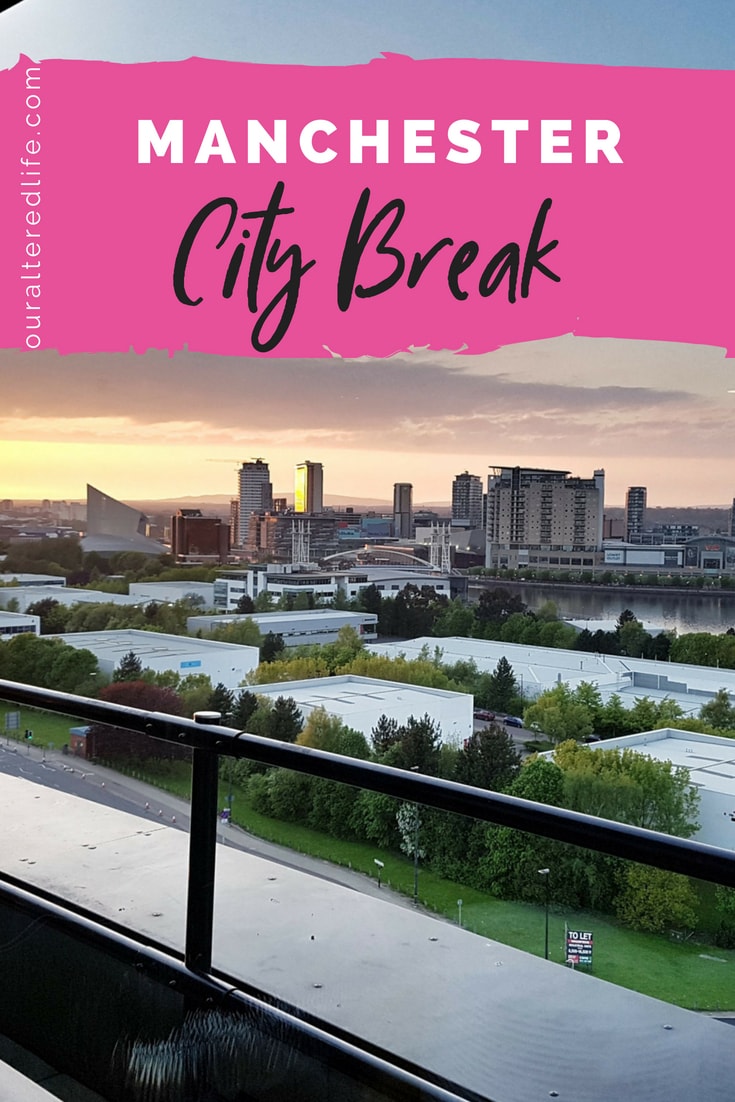