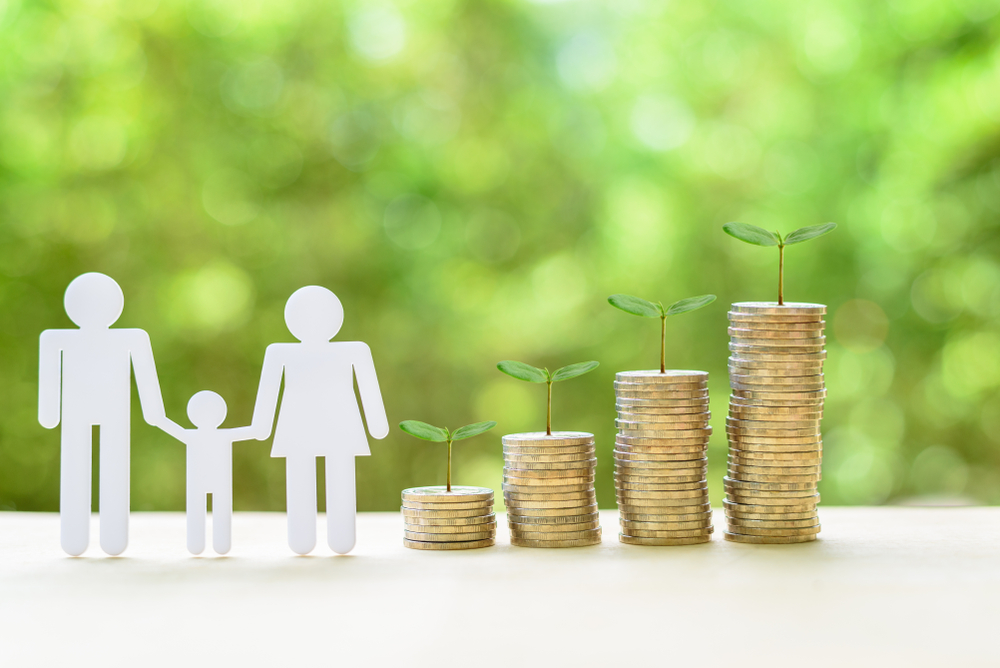 Back in 2017, I wrote a blog post called ‘3 reasons why I can’t die‘ talking about the emotional impact of leaving a child behind who will always be vulnerable and need care. From that blog, I was invited onto Radio 5 live to discuss the topic which I blogged about in ‘What will happen to my son when I die?‘ As part of the radio interview, I chatted with a specialist legal advisor Philip Warford about the financial steps I need to take to protect the future of my son Harry and ensure he has the best quality of life in my absence. I decided that I wanted to look into the financial aspect of Harrys future and, as there is little advice for parents of SEND children on this topic, I have been blogging about my journey at each stage. 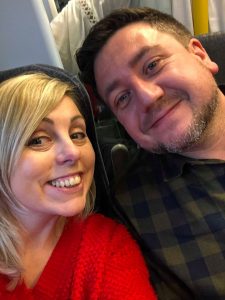 After chatting with Philip on the telephone about the pitfalls and dangers of not leaving adequate care and protection for Harry, I decided to attend one of the Mencap seminars with my ex-husband (Harry’s Dad) both of which I have detailed in blogs. Recently, we travelled to London to meet with Philip and begin to set up a specific trust fund for Harry and again, I wanted to share our experience in the hope that other parents will know that its not as scary as it feels and actually feels pretty wonderful to know that you are one step closer to a secure future for your child.

Ok so, what did the meeting entail?

First, Philip asked for more information about Harry’s conditions and the ways in which they impact his day to day life and future. He also asked whether Harry’s capacity to have children was affected which I thought was a bit odd at the time but loved the reason later on (bear with me) We chatted through the difficulties that Harry has socially, emotionally, educationally, practically etc and this was easy.

We then moved on to the trust fund with Philip explaining in brilliant detail the two different type of funds (discretionary and disabled persons fund) and the roles and responsibilities of the trustees. Of course, Mark and I are the current trustees but in the event of our deaths, the trust would be transferred to the care of our brother and sister respectively. We also talked about the stage at which Oliver would become involved as we are both happy for him to be a trustee but don’t want him to have full or sole responsibility so there are ways of ensuring that Oliver gets appropriate support even as an adult trustee in the future. 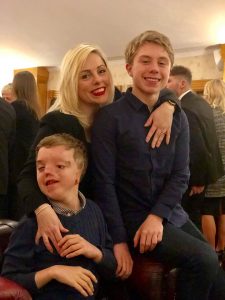 One thing that I want to mention is that Philip explained the importance of having the ‘power to change’ the trust fund which Renaissance legal include. This means that the legal structure of the trust fund has maximum flexibility to be adapted if for example, disability laws change and this trust no longer serves Harry’s interest in the best way. Equally, Harry’s needs or situation may change and altering trust funds can be costly and time-consuming if they have been written in a very specific way so this is something to be aware of and check when you set your own fund up.

Once we had agreed on the type and structure of the trust fund which is the legal aspect, Philip turned our attention to the ‘Letter of Wishes’. This is a document which can be easily changed at any time and attached to the trust fund so that trustees have an idea of how we would like the money or assets to be directed. For Harry, we said things like music therapy, up to date and 4G ready technology, regular access to swimming, bouncing, and rollercoasters. Philip mentioned therapies Harry may need as well as ensuring he has private health care so that he’s not at the mercy of an NHS waiting list. He also mentioned the fact that, as Harry will have no savings of his own (read my blogs to understand why), there also needs to be the provision in there for funeral expenses. I have to admit that this made me a little glassy eyed for a moment, thinking of my boy dying but I brushed it off and remembered that that day would be a long way off yet and I was only wasting energy in worrying about it now.

We did discuss what would happen to anything that may be left in the trust fund after Harry’s death and at this point, we decided that the chain of succession should be Harry’s own children first (hence Philips question earlier) followed by Oliver then Oliver’s children. Despite us thinking that it is unlikely that Harry will have a family of his own Phil pointed out that a) we never know what the future holds and b) that if Harry ever was able to read and understand the trust fund that he would see we treated him in the same way that we treated Oliver and never assumed he wouldn’t have children. I really loved this for my boy. 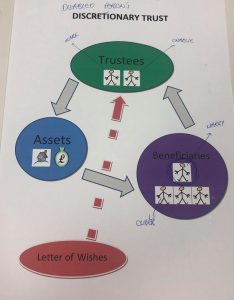 Finally, Philip reminded us of the importance of directing assets or monies from our wills into the trust fund and not under any circumstances leaving anything directly to Harry. This also means a quick chat with family such as our parents who may or may not leave money to Harry but in the event of our death before their own, the inheritance that would have been ours usually is left to the children and so Harry would benefit by default. A simple legal clause that Philip can provide ensures that won’t happen and that Harry’s benefits will never be compromised.

All in all, the meeting lasted about an hour and a half and both Mark and I left feeling relieved and uplifted. Countless sleepless nights and worries are now behind us! The next step is simply to amend our wills and pay for Philips services.

People often ask me how much a trust fund like this costs. We have paid approximately £1900 (this isn’t just for the trust fund) but when you think that in NOT creating a trust fund, your child may be penalized by the tax office for having assets and most certainly will have the benefits they are entitled to cancelled, its money well spent. I have heard people say that they have paid £500 for a trust fund and while I am not legally qualified to comment on the quality of such funds, I would say to ensure that it has been drawn up by a qualified ‘Society of Trust and Estate Practitioners’ (STEP).

If you do have any questions at all about setting up the fund, please comment in the box below on the blog rather than the site you read this on. That way, other parents will see your questions and my responses and hopefully feel reassured and encouraged to take a look for themselves. Our children deserve the very best future we can leave to them and we deserve some peace of mind right up until the end.

*** I am NOT a qualified legal advisor and these are only my personal thoughts and views on the process. I am in no way affiliated with Renaissance Legal and have not been paid for my review but would highly recommend their services.