5 things not to say to a Mother carrying twins! 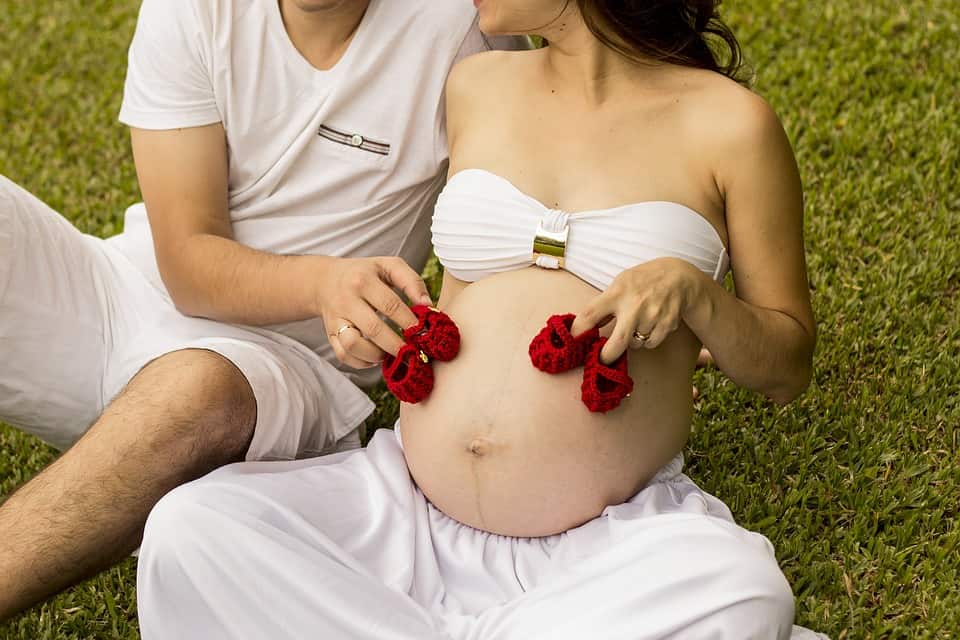 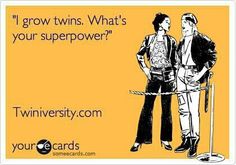 Once I got my head around the idea of carrying twins, I felt mega smug! Whilst other mere mortals were cooking one baby at a time I had two camped out in my uterus. Go me!

However, I soon realised that multiple pregnancies were a thing of fascination for others and the ins and outs of the conception were suddenly public property.

I was asked more than once “did you plan to have twins?”

“Why yes, I had a quick chat with my eggs and instructed that they send two into the field ready for the Olympic swimmers who were on their way” Of course I hadn’t planned twins!

“Do twins run in the family then?”

I didn’t actually mind this one but I had no bloody idea. Cut to me investigating my family history like an episode of heir hunters. It turns out that there were some twins on my maternal grandmothers side some generations ago but nothing since. This fascinated everyone who heard it and me being me, I needed to know whether it made a difference. I have since found out that while non identical twins are the result of the woman releasing two eggs and can be hereditary, identical twins are the result of one egg splitting and that can happen to anyone.  Pub quiz trivia there for you twin fans. You’re welcome!

“Are they natural or did you have IVF?”

Ooooh this one made my blood boil. I had it quite a few times and the last time I replied with “Can you afford your own car or did you need finance? Why can’t I ask that but you can ask whether I could conceive naturally or not? Its rude!” It takes a lot for me to lose my cool but I have to say, that was a hot button for me. Think it but don’t ask it people.

I was always grateful for this incredible advice. Can you imagine if I had only bought one of everything? I might have had to sell one child on ebay! Insert rolling eyes emoji.

Now, just to clarify I am not ‘borrower’ small but I am short and generally classed as petite. I was well aware that I was going to be fitting two where one would usually live and really didn’t need reminding that my body might struggle. My weak hips were already complaining. By the end of my pregnancy, my friend Jess measured me and discovered to everyone’s amusement (including mine) that I was indeed as round as I was high. I was a real life weeble and as much as I laughed at that fact, I was well aware that what went in, must come out……gulp!