5 reasons to share the children– for parents who struggle 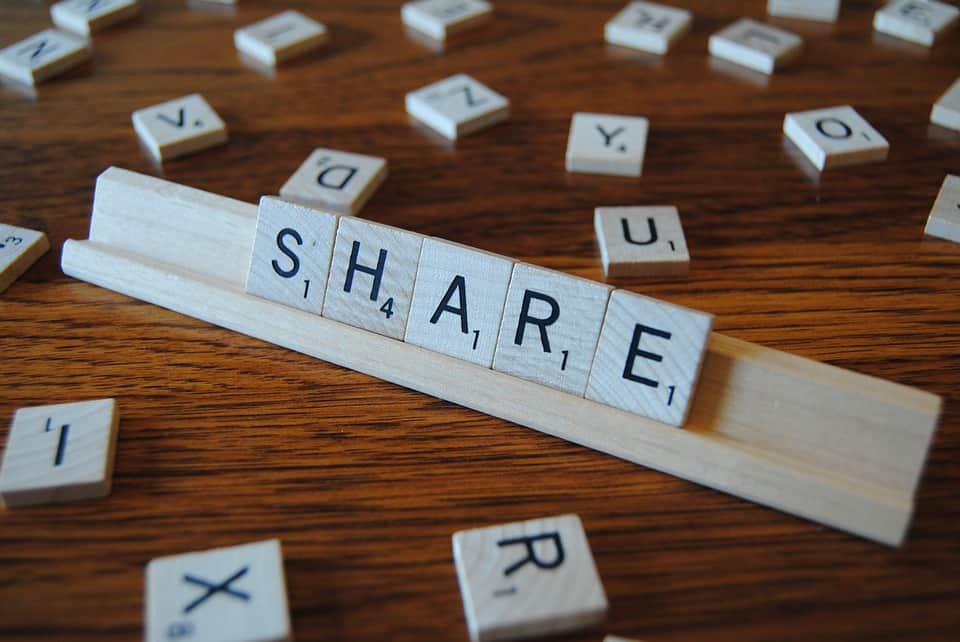 In 2009 I made the decision to leave my husband. It wasn’t easy and naturally, I worried about how my decision would affect our boys but one thing I always tried to do was to ensure that the boys knew they were still loved by us both. Today we are a great parenting team, discussing all aspects of our children from the little things to the big ones and being as consistent as you can in two different houses with other new families to consider but it hasn’t always been this way. Navigating our way through the divorce was emotional and volatile at times. Often, the last thing I wanted to do was to share the children with someone who angered and frustrated me (I’m sure he would say the same thing) but we got through it. So, my advice on why it’s important to share the children particularly during crucial times like birthdays and Christmas aren’t the words of a woman who has always found this easy. But I want to share my thought process with other parents who might just need another perspective. These are the things that helped me as my family broke down and was then remodelled… Our first holiday abroad as a trio

It’s not about you

At the front of my mind is always the fact that boys come first. I always make sure that the boys Dad  sees the children on their birthday and I include him in any parties or events that the boys are taking part in. For Christmas my boys spend alternate Christmas eves with each of us. This for me has always been the hardest thing about sharing the boys. Not waking up with them particularly when they were younger and still fully immersed in the magic of Santa Clause, is horrid. I have had some very lonely Christmas mornings but I don’t believe that it should be a case that I allow their Dad ‘visitation rights’ on such an important day. This year they will come home to me around 3.30pm and my day will start there. If I’m honest, I’ve already written the day off and when Oliver says “Whooo hoooo only 13 days till Christmas”, in my mind I think “Whoooo hoooo only 378 days till Christmas for me!” But the important thing is that our boys see us both and have a great day. To keep them with me and deny their Dad the fun of a 3am start would just be selfish on my part. (I use the term ‘fun’ very loosely there by the way, not having the boys makes me sad but a lovely lie in is a small consolation)

We both take the boys on holiday and though their Dad does more with Oliver than Harry which infuriates me at times, I do understand that Oliver deserves some time away from the responsibility of being a carer and he loves his time with his Dad.

Ask yourself “what would the children want?” and that’s your answer. Taking yourself out of the picture can be hard but I do think its fairer to the children in the long run.

You didn’t create them alone

You don’t need a degree in biology to know that we wouldn’t have our children at all if it weren’t for their other parent. Now, as someone who was raised by a step dad I’m living proof of the saying that ‘anyone can be a father but it takes a real man to be a dad’ and where biological parents don’t want to be involved I think it should be left that way but if a relationship which happily created some little people breaks down at a later date I think it’s the responsibility of both parents to raise the children as equally and fairly as possible recognising that it was a conscious decision to choose that mate and a change in circumstance doesn’t change that. The children will decide for themselves

My natural father was a bit of a tool to say the least. A womaniser and a big drinker as a husband but keen to be a Dad to us, Mum sent us off with him at the weekends and cried for hours once she had closed the door. She’d had a tough marriage but never, not once did she slag him off to me or try to influence how I felt. When I was thirteen I refused to see him anymore although my brother still went without me. I saw the man my father was for myself and I didn’t like it. Children are so much smarter than adults give them credit for and they do see their parents for the people they are in time. Of course, if children are going to unsavoury places or are unhappy then I totally agree that they should be protected but where children are safe, fed and loved, I think they should spend time with each parent as equally as possible and if there’s a personality trait that one parent doesn’t like about the other, it will be recognised in time. I know too many parents (and I have to say its mums) who only grant access around their own social plans or very reluctantly allow scraps time with the other parent, sometimes as a way to hurt them and sometimes because they personally don’t like them anymore. See point one.

A child’s love is unconditional, their respect is earned. Christmas with my boys

I hated the fact that my children became another statistic when I left my marriage. I felt that I had failed them in showing what a secure and loving family could be but I know that I can still show them that even now. By talking to each other directly (and not using the children as messengers – another pet hate) we show our children that even when a relationship breaks down, good communication still keeps things running smoothly. My boys may not remember what it feels like to be raised by mum and dad under the same roof but they do know that we can still parent as a team. They know that to make a family, in any shape and form work, it requires good communication, co-operation and compromise. If they remember that as they create lives and families of their own I don’t think we’ve done too bad at all. They wont love you any less

I can remember when the boys were much younger, my ex-husband telling me that Harry had had to sleep with him and his partner at the time as he was unsettled. The thought of my boy cuddled up with another woman sent me into a bit of a spin. What if her cuddles were better than mine? Would he love her more than me? Yes, it was irrational but it made me so sad to think of my boys laughing with someone else, sharing their day and tears with someone other than me. Again, I thought back to my mum and the numerous times she sent us off with our Dad not knowing who the next girlfriend would be. She was so relieved when he got a steady girlfriend who treated us well. She fed us and chatted with us. She took us to the Christmas panto she had a part in and she treated us in the same way as her own son. I’m sure Mum must have felt threatened at times but she never showed it. All I saw was gratitude. She was pleased that when her children weren’t with her, they were happy and looked after. As a step mum myself now I am well aware that no one can replace a parent who is loved and that’s exactly how it should be but there’s room in a child’s heart for everyone who cares for them and to allow that is a wonderful thing. Being a parent has to be the hardest job in the world but there are things we can do to make it harder or easier not just for us but for the children too and ultimately, they are the ones who matter the most. There are children throughout our country who are living without the love of both parents so I honestly do believe that where a child has two loving parents the priority should be to ensure that child knows and feels it equally and as often as possible. Just my opinion, as always.