3 reasons why I need to let my son struggle 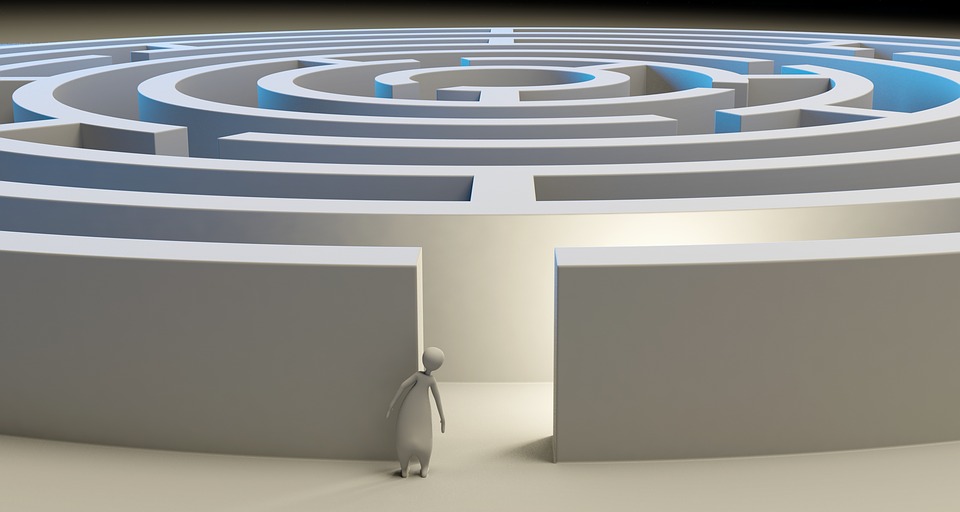 Recently, I watched a fantastic interview by Kristina Kuzmic (below) who you can find on Facebook as the ‘Truth Bomb Mom’. She was speaking with her friend Zach Anner about his disability and he was explaining the things that his own mother has done as he’s grown up which have helped him to be the funny, independent guy he is today despite his physical disability.

The interview got me thinking. Am I doing enough to foster independence in Harry who will become a teenager this year? His disabilities aren’t physical like Zach’s. Nevertheless, he requires a lot of support to get through the day for other reasons and I am only too willing to help. But part of me, watching the section in the interview where Zach talks about how much his mum has allowed him to struggle to do simple tasks, and how much that has helped him, realised that I don’t do this enough for my own son. I know my reasons why but having spent the last week or so really reflecting on this, I also now know 3 reasons why I need to step back and allow my son to struggle at times through his life.

It will be good for him

It’s taken me over 4 months to show Harry how to put shampoo on his hands and wash his hair properly and he still doesn’t understand to rub all over his head and not just the top part without prompting. Helping Harry to understand the routines of tasks like that takes time. I can’t simply assume that he will just ‘pick it up’ when I can’t do it for him. I already know that he will struggle. I need to start now so that he isn’t overwhelmed and floundering in a sea of steps in competing tasks that I have always done for him. That’s not fair and its important that he is given time to learn and replicate the things that I do so quickly, in his own time. To be given the best chance, he needs to be allowed to struggle and fail before he can succeed.

I do encourage Harry to do things like pulling his trousers up and slipping into his t shirts after I have hooked them over his feet / arms but will he always have someone with him to do that initial part? Do I want him to always need someone to do that for him? How would that make him feel as he gets older? He needs to be able to do as much for himself as is possible so that extra assistance is a bonus and not a necessity.

I don’t know how his emotions will develop as he grows but I don’t ever want him to feel embarrassed that he needs help because his Mum did so much for him when he was younger. I want him to feel proud of all that he accomplishes in his wonderful life – both the little things and the great. It will be good for me

I know that I need to encourage Harry to do more for himself but I am an expert at finding reasons why my boy needs me – many are true, some I think are more about the fact that I need Harry to need me. In many ways he is a young boy in a teenager’s body and too often I try to help the vulnerable boy he was instead of recognising the capable young person he has the potential to become. I know that, just as I do with Oliver, I will look one day at Harry as he completes a simple task that many take for granted, that I have worked so hard to help him with and I will feel so proud of his efforts and that he can do it without me. I also know that I will feel sad to see my boy stop needing me. The irrational voice inside me asks “what becomes of a mother then?” and the sensible voice I like to call Flo (meet Flo in my blog about trusting your instincts) replies “YOU still need your mum even now, just in a different way. You will never be redundant” *gulp*

I have written before about my fear of what will happen to Harry when I die. Who will love him like me and know his ways like I do? The truth is, no one will ever be able to replace me but there needs not be the gaping hole in his life when I do die that there would be now as I suspend his chance of independence in the name of ‘looking after my boy’.

He may never live fully independently but do I really want my son being helped into clothes when he’s 40? Or needing help to get washed? Wouldn’t that be degrading and emotional for him? When I do leave him, I want to know that he is as happy and confident in his own life as possible. I want peace of mind that he wont struggle without me. I want him to miss me because he loved me, not because he needs someone to help him with his socks.

As much as I loved the tale of Peter Pan, no boy remains a child forever and the painful truth for me as I find complete and utter delight in the simple moments when I am doing things for my precious child is that I am actually being a selfish mother and am thinking of myself more than him. For both our sakes, that needs to change. I have nothing to atone for

For such a long time, I blamed myself for Harrys cranio-facial condition and his autism. That guilt penetrated every fabric of who I was, how I thought, what I did and almost took over my rational mind. In time, I did believe that the syndrome was indeed just ‘one of those things’ but just as a recovering addict is forever aware of their kryptonite, the tiny possibility that I may have done something during my pregnancy to affect Harry is ever lurking. I have refused help when it has been offered, I have chosen to keep Harry when I could have had respite, I have battled through years without sleep and dragged myself into a demanding teaching job until I was physically too ill to work. That was my penance. My duty was to care for Harry and, in my role as Mother Martyr, I sacrificed my own physical and mental health. Nowadays I am much better but that sense of responsibility never fully leaves me and I do need to accept that there is no ‘wrong’ to make ‘right’, that I have nothing to prove and there is nothing to forgive. I am enough. Even on the days when I don’t feel it. I know we are all guilty of that. Yes, doing things for Harry is much quicker on the mornings when we are rushing to get ready for school and yes it makes me feel wanted and valid as a mum but ultimately, I’m not here for me, I’m here for him and that doesn’t mean a life of servitude because I have something to make up for. It means living by example because I have something beautiful to create – a future where my boy is as free as possible. For too long I have felt that doing everything for Harry so that he faces no day to day difficulties is the best way for me to prove how much I love him but now I realise that watching him struggle doesn’t mean that I don’t love him. Quite the opposite in fact, it means I love him enough to help him find his independence and not be reliant on me anymore.

It means that I love his future more than I love my present.

The struggle is more mine than his.